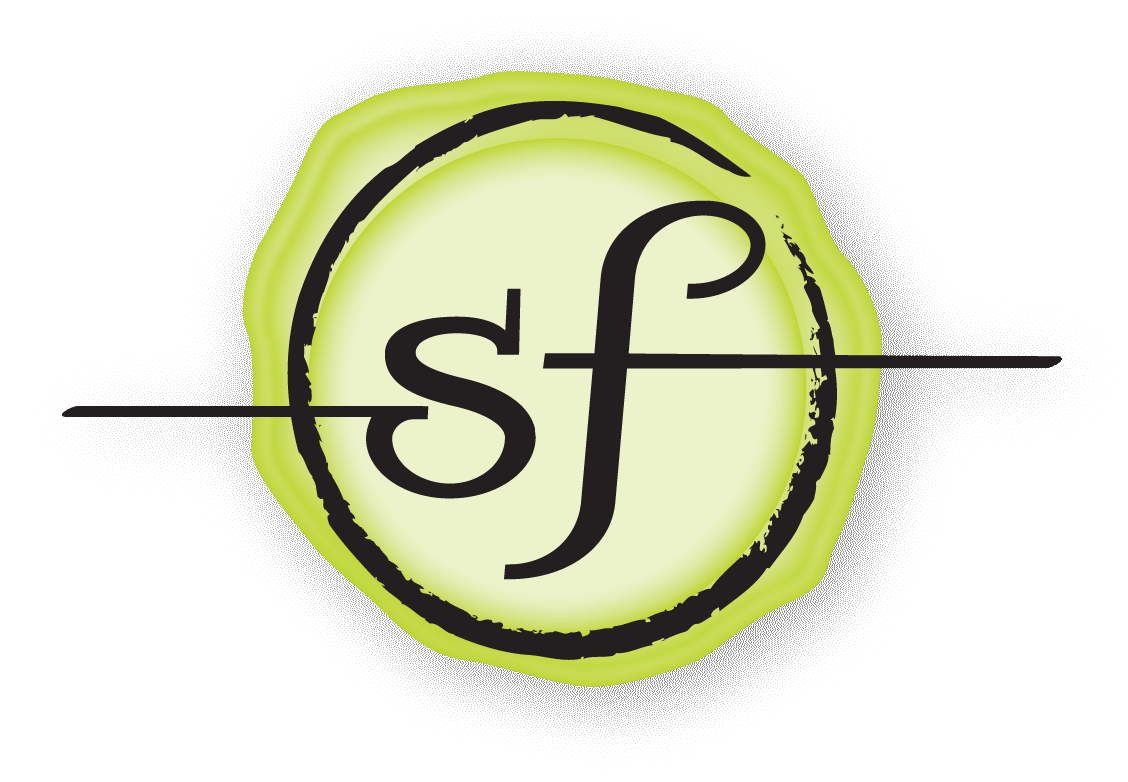 Given before the U.S. House of Representatives Democratic Subcommittee on National Parks, Forests, and Public Lands

As a member of the LGBTQ community and as a professional historian, I would like to thank you for hosting this forum today and for including history in this conversation.

As the members of the subcommittee already know, many of America’s most treasured historic sites reside on federal land. These sites, in the aggregate, strive to preserve tangible evidence of the American past, to create a narrative about how we—as a nation—came to be who we are.

But until quite recently, LGBTQ history has been excluded from that story.

And that’s a real shame. Because without the stories of LGBTQ people who lived before us, we aren’t telling an accurate story. LGBTQ history must be part of the U.S. historical narrative…because LGBTQ people have always been a part of that history.

If we—as a people—don’t share the stories of the LGBTQ past, we—as a people—are censoring history. We’re sending the message that LGBTQ people don’t matter and that their lives are not worthy of remembrance.

In contrast, think what could happen if the federal government consistently stuck to the message that LGBTQ people are legitimate members of this nation and its heritage. Eventually, we could change society and reduce the prejudice that currently constrains LGBTQ people’s lives

There are young people in this country who are struggling with the realization that they identify as LGBTQ. They’re facing the fear—or the reality—that by embracing this part of their identity, they’ll lose other parts. Their religious community, maybe. Or the family that raised them. Or their home towns.

Think how powerful it would be for those young people to find their LGBTQ ancestors and see them celebrated for their contributions to this country. They’d discover that they, too, can be a part of history.

But to make the queer past accessible to everyone, a few things need to fall into place.

By doing both, we can highlight the specific contributions LGBTQ communities have made to American history while also reaching audiences who wouldn’t necessarily seek out a specifically “queer” historic site.

Taking both approaches can help reach the widest possible audience…  and send the message that LGBTQ history IS American history.